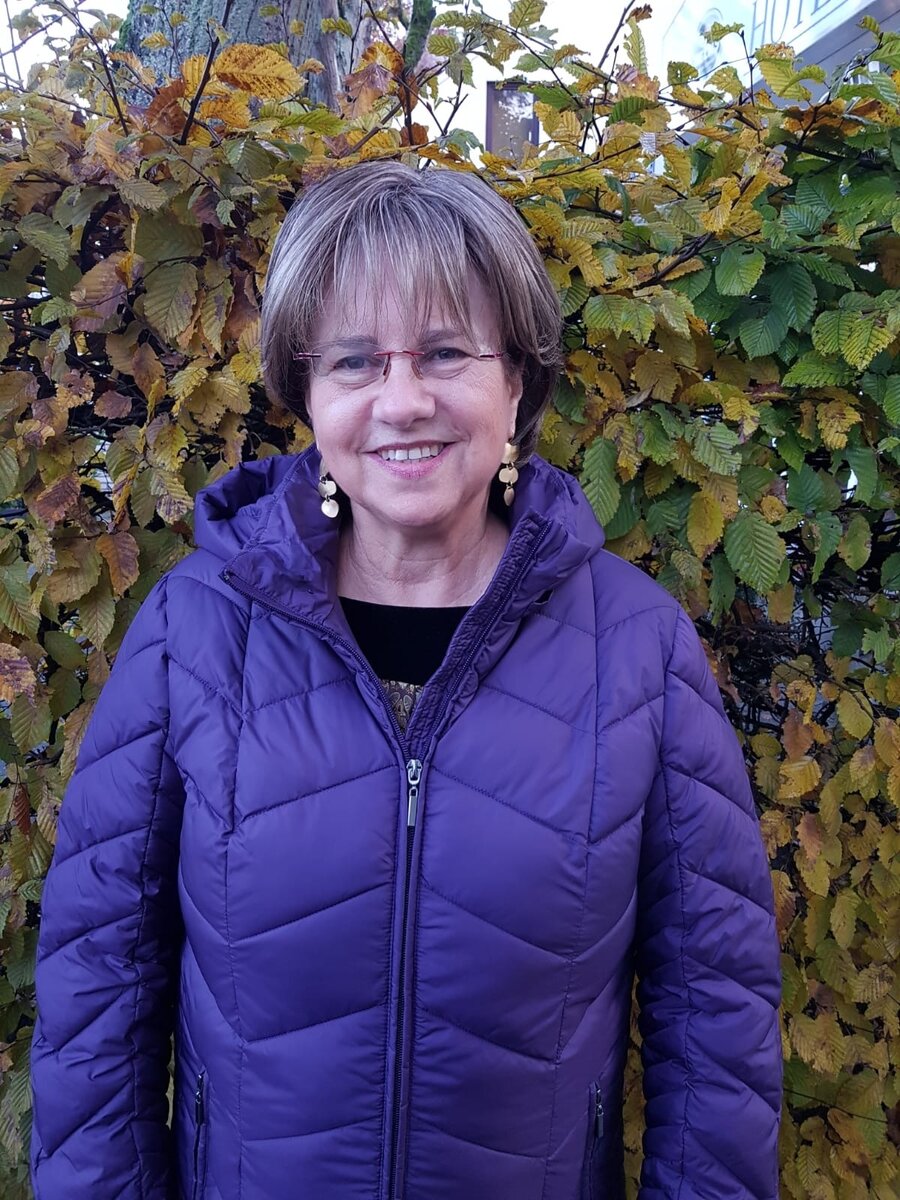 .Miriam Weitman was born in Israel in 1954

She is working in the Israeli Education department as nationally responsible for research final works of high school students who choose to write research instead of final examinations.

She is also teaching students in university for master's degree, and teaching and mentoring girls in high school. Almost 30 years ago she taught at a Jewish high school in Toronto in Canada for two years.

She has a P.hD in Hebrew Literature from Bar Ilan University and a Masters in librarianship from the Hebrew University of Jerusalem and degree in Bible and Education.

She is also trying to assist her husband Rabbi Ze'ev Weitman in the work of the rabbinate he is serving in their community.

From time to time she is helping in a conversion court. 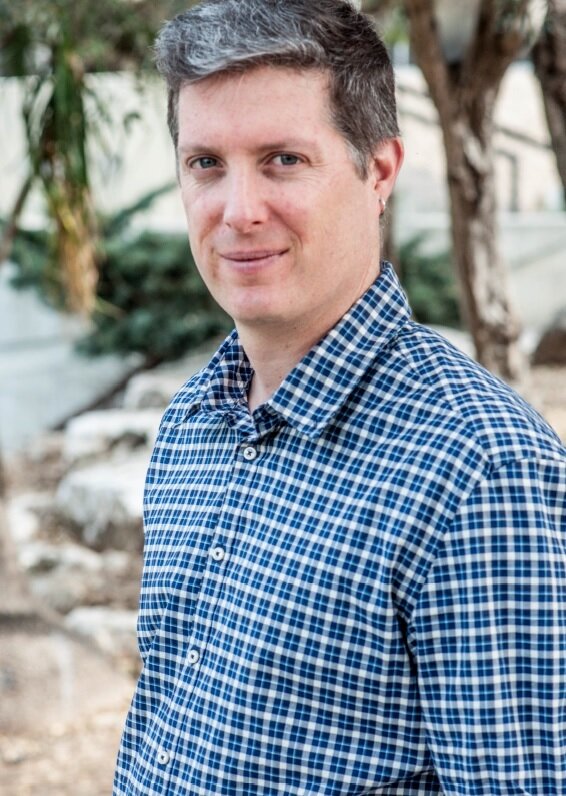 Yuval Dvir is the founding director of Givat Haviva International School, an IB World School for the Diploma Programme. Working in the field of intercultural and peace education, Yuval is an expert in shared Jewish-Arab education in Israel. Yuval holds an M.A. in Educational Leadership and Administration, an M.Mus. in Musical Performance and is a doctoral student at University College London, Institute of Education.

Yuval's grandfather is 96 year-old son of Bremen Martin Bialystok. Martin's parents and sister perished during the Holocaust, however he fled Nazy Germany and was able to establish his own family in Israel, together with Rachel Bialystok who passed-away on 2013. Martin and Rachel have two daughters, six grandchildren and thirteen great grandchildren.